I started my martial arts career on August 1, 1987 as a young man of 25 years.  Prior to that, I had been a competitive boxer and after my last competition, I lost my way.  One week after my 25th birthday, I walked through the doors of Marin Kenpo Karate studio and my life was forever changed because of Sifu Fix, Sifu Neil, and Sifu Dix.  Three martial artists that demanded and commanded the best of me. I studied under some of the top martial artists in the Nation and ended up with Senior Grandmaster Rick Alemany, 10th Degree Black Belt in the art of Shaolin Kenpo. Along the way, I was lucky enough to be trained in Brazilian Jiu Jitsu, Modern Arnis, Cho La Fut Kung Fu, Tai Chi and American KickBoxing.  Through hard work and practice, I now hold the rank of 7th degree Black Belt Professor.

I opened the doors of The Dojo on November 1, 2009 hoping to serve my community by empowering kids, teens and adults through the practice of martial arts and fitness. Martial arts to me is not a fad, nor a hobby.  It’s a  way of life. 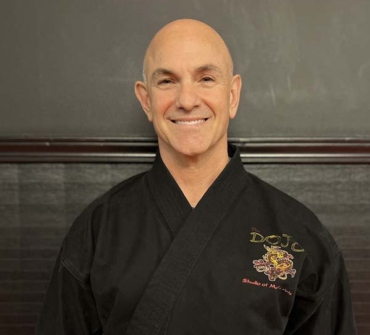 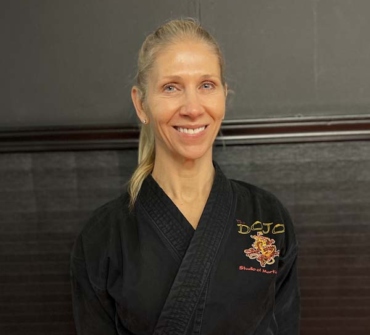 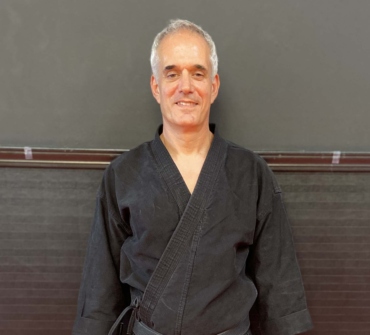 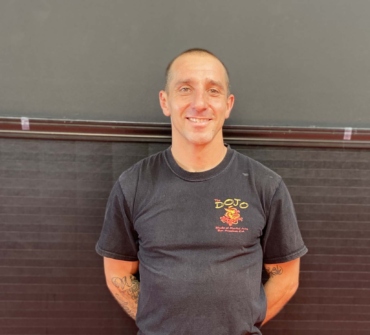 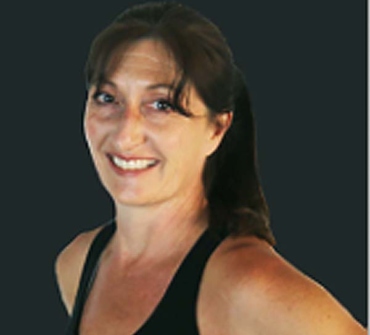 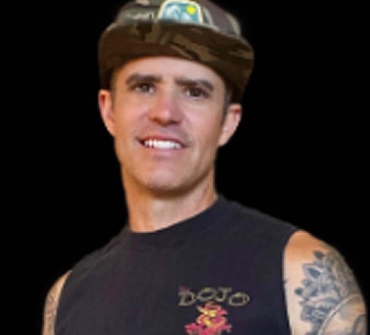 On a whim, I stopped in to see what the Dojo was all about and if it might be a good fit for my son. Five years later, he’s in the Black Belt Club and has become a member of the Dojo family. DOJO STRONG!